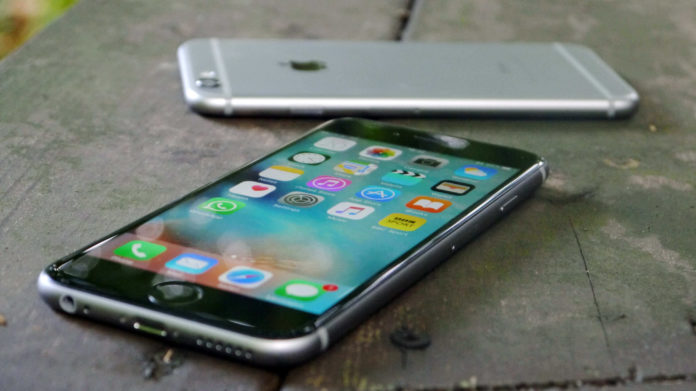 Apple’s iPhone range of smart devices is one of the most popular brands of phones in the world. Black and Jet Black device models always sell out within a short period after being launched. The most popular iPhone models in Africa are the iPhone 5, 6, and 7. Given the massive numbers of Apple fans in each African country, it is no surprise that many of them do get scammed while trying to obtain an iPhone device.

Original iPhone devices cost roughly the same from one model to the next due to Apple’s decision to maintain the iPhone 6 price at the same amount during the transition to the iPhone 7. Many users in sub-Saharan Africa have a hard time raising the 650 dollars needed to get a brand new iPhone 6 or 7. Additionally, the alternative, which entails signing a 2-year contract with Apple to reduce the price, is also out of reach for many.

The result is that many prospective buyers resort to buying second-hand iPhones from wherever they can get them, while others resort to the black market. Still more turn to e-commerce websites or social media’s buy-sell groups to find new or used iPhones. Considering the iPhone 6 price in Nigeria and other African countries, it is essential to know how to spot a fake iPhone from an original one.

Measures you can take to identify fake iPhones

New brands of iPhones (starting from 7) have digital home buttons, not external ones. Any phone that is marketed as “new” but has a physical home button is a fake. An iPhone usually has a metallic finish on its casing. Fake brands have plastic covering, although the cover may look metallic too.

You can always request the device’s seller to accompany you to an Apple store where you can conduct a similarity check with the original model you want to buy. If they refuse, you almost bought a fake.

The buttons and location of the screen on an original iPhone are usually very precise. They are also secure and solid. Fake models of iPhones have none of this stability and smooth finish, and the buttons move around a lot.

The text indicating the manufacturer of the device is usually found on the lower reverse side of the phone.

Any original Apple device runs on iOS. None runs on other operating systems such as Android or ChromeOS. The boot screen also shows only the Apple logo. You can easily download apps directly from the app store on an original device. Fakes force you to use other external app repositories. An original iPhone device is also immediately recognized by the iTunes store when you connect it to a computer.

Any prospective buyer looking to purchase an iPhone device should consider the iPhone 6 price in their country. They can also go for newer models. However, it is important to check if the iPhone is an original or a fake first before making payment.

New World Coins; Everything You Should Know

A deep talk about the Android sensor