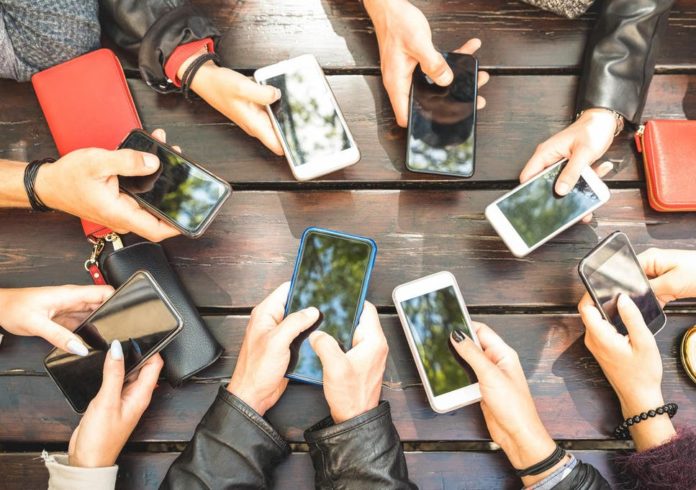 Gone are the days when mobile phones were quite small and dense; there’s been a considerable evolution since that time. Mobile phones have evolved in size, shape, and output over the years. However, certain phone brands produce small size phones while other brands take pride in the massive size of their mobile phones.

It’s essential to point out that the size of your phone should entirely be based on preference. However, many people still find it challenging to choose between those large phones and their way smaller counterparts. This article talks about the benefits of having a phone with a much bigger screen.

You get things done efficiently.

There are so many tasks you can carry out using your mobile phone; a bigger screen size helps you complete these tasks faster. Some of those tasks include; Editing of excel sheet pages, Picture editing, Sketching of images, Music mixing and mastering, and many more. It’s safe to say that a bigger screen gives you more space to carry out these tasks with the utmost comfort.

Text messages are fast becoming more embraced than the traditional phone calls; it’s more convenient to just put a message through to the person. Also, you might be the type that likes to keep online diaries or notes for references; good typing accuracy becomes advantageous in such scenarios. You must have noticed the enormous difference between typing on a bigger keyboard as well as it’s smaller counterparts. A phone with a big screen is mot likely bound to have a big keyboard setup, and this enhances typing.

Gamers are bound to have fun.

If you’re the type that likes to experience some hardcore gaming action on your mobile phone, the large screen is made for you. The mere fact that the characters are bigger enhances your overall gaming experience. Also, the bigger screen allows more space for your thumbs to control the game. If you’ve played the same game on both classes of screen size, you’d appreciate the benefits of the bigger screen.

The quality of music you get from your smartphone is usually dependent on the size of the speakers; the scale is a factor of the audio chamber. Smaller phones tend to have small audio chambers, while the opposite is the case for the bigger phones. Except on rare occasions, this is usually the case for most phones. If you’re a big fan of excellent sound quality, you might want to make this a priority.

Except on rare occasions, bigger phones tend to have better screen resolution than their smaller counterparts. There’s nothing sweeter than being able to view every single detail on the display of your phone in a crisp, clear resolution.

The size of the phone you buy determines so many things, and it is often essential to prioritize this feature. If you desire to experience what using large phones feels like, you’ll be pleased to know that there are many infinix phone for sale from yeebia.